How the 3 Deadly C's Have Changed Sales Forever

After explaining what we do to an interested connector last week, one of our partners got the old “Wow, you guys are real disruptors!” Without really thinking, Paul quickly snapped back, “We are NOT disruptors! The disruption has already happened, we’re really just helping people get through it.” This is spot on and positioning is important. If you’re creating disruption, that’s one thing but when it’s already happened, doing nothing is the riskiest thing you could ever do.

Today’s age of acceleration has unleashed what we call the 3 Deadly C’s - Commoditization, Consensus Decision Making, and Compressed Selling Time. The real impact is beginning to rear its ugly head and sales will forever and always be different. What follows serves as more than your warning signal. I think it’s helpful to understand the 3 Deadly C’s a bit more in-depth and more importantly, what you must start doing to stay relevant and vital.

While the world has been focused on the impact of the internet in the B2C space, particularly in retail where it makes headlines daily, the internet’s impact on B2B has been equally aggressive.

You’re already feeling the disruption in the following ways:

Today’s buyer buys differently and selling organizations are not adjusting to these changes fast enough. Sales teams are confronted with the 3 Deadly Cs - Commoditization, Consensus Decision Making and Compressed Selling Time; everyone looks and sounds the same, decision-making teams keep getting bigger (now averaging 6.8 people) and they’re ignoring your salespeople until the very end of the buying journey. What does this mean to you?

Commoditization - to your buyer everyone looks the same, sounds the same and acts the same. Once that happens it’s just a race to the bottom.

Consensus decision making - Buying teams keep getting bigger (now averaging 6.8 people) and when everyone shows up with their own agenda, you lose priority. The easiest thing for them to do is nothing...

Compressed selling time - 70% of your buyer’s journey is complete before you’re invited in; leaving you with less time than ever to influence a decision. You swing and miss at your moment of truth.

Today, decisions are made in large teams. Your competition has the exact same level of access that you do and just because you have good habits (showing up on time, always being responsive, etc) doesn’t matter because your buyer isn’t letting you in until they’re nearly done with their decision process. On top of it all, everyone they do invite in all seems the same! This is why deals are coming down to price, or making no decision at all.

So, what can be done?

We know that freezing up and doing nothing is not the answer. And while this is a daunting journey, one that will end up driving change within and around your team, let’s start with the most important thing you and your team must do.

The first step to overcoming the 3 Deadly C’s is to clearly and consistency drive preference and priority. What are the compelling reasons why someone should choose you? I mean REAL reasons, not the “Our people make the difference” or “We’ve been in business for 100 years” reasons. Not only does everyone say those same things, further driving commoditization, but the part of your buyer’s brain that makes decisions doesn’t know what to do with that information. So, it ignores it.

Creating priority is a new requirement. With bigger decision-making teams, everyone is bringing their own priorities to the table. So now, you not only have to defeat your direct competitors with your real value, to win the priority game and you have to clearly address why they should do something now. If you can’t win that one, you’ll get the “good news/bad news response… "We liked your proposal the best, buuuuuuut...we’re not going to do anything at all right now.”

You can’t rely on sales training tactics that were developed before the internet, they were created for a world that no longer exists. And convention sales presentations that focus on facts, figures, features and benefits do not trigger your buyer to act.

You need to reframe your approach to sell the way today’s buyer buys:

The forces of the Deadly C’s are constantly working against your vitality. If market share, revenue, or margin are flat or decreasing, its an indicator that your organization is becoming irrelevant. Irrelevancy results in commoditization, where price becomes the only differentiator between you and your competition.

By leveraging Decision Science to create brain-friendly messaging that drives preference and priority you will see immediate impact on revenue, margin, and market share. 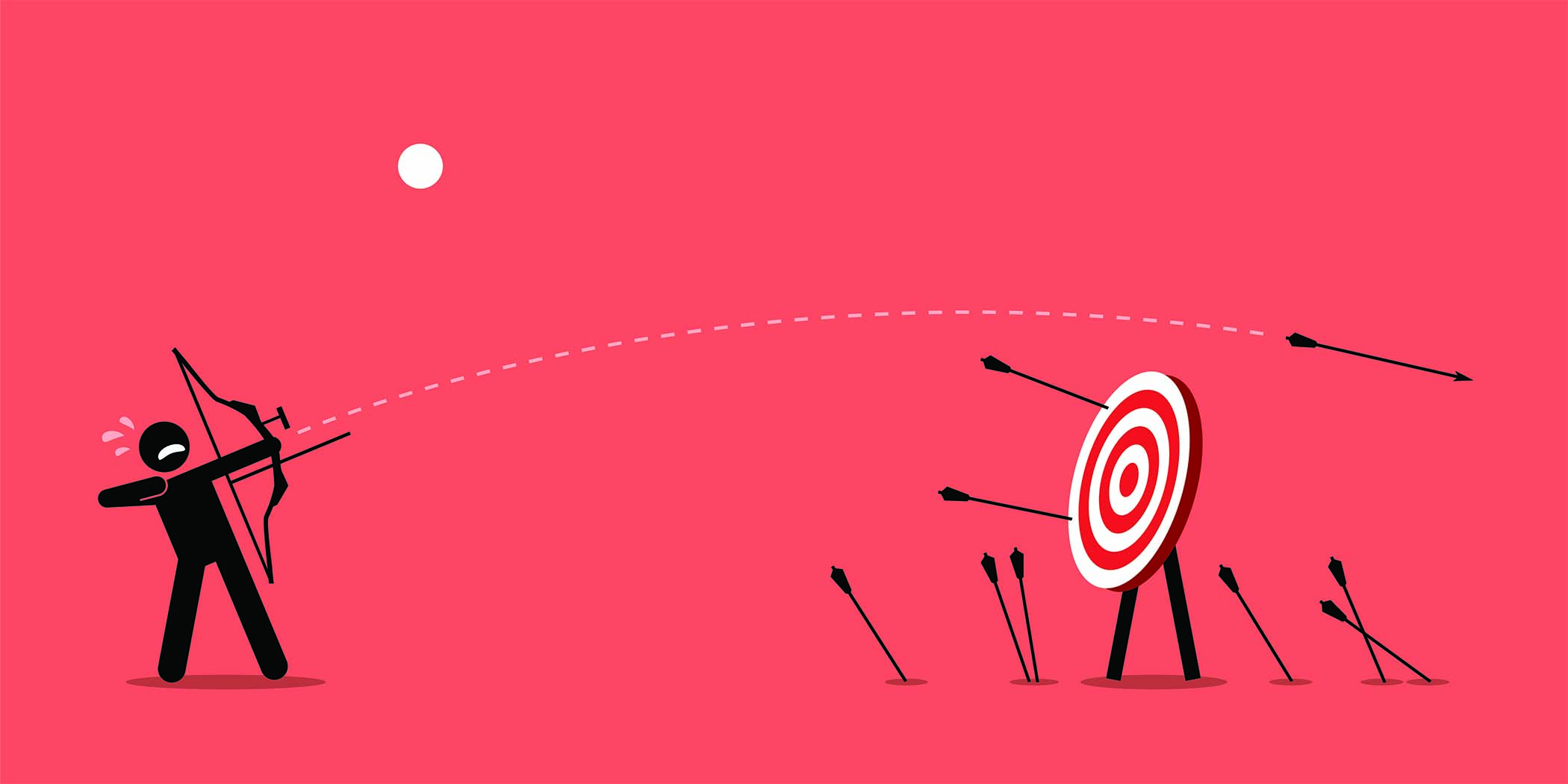 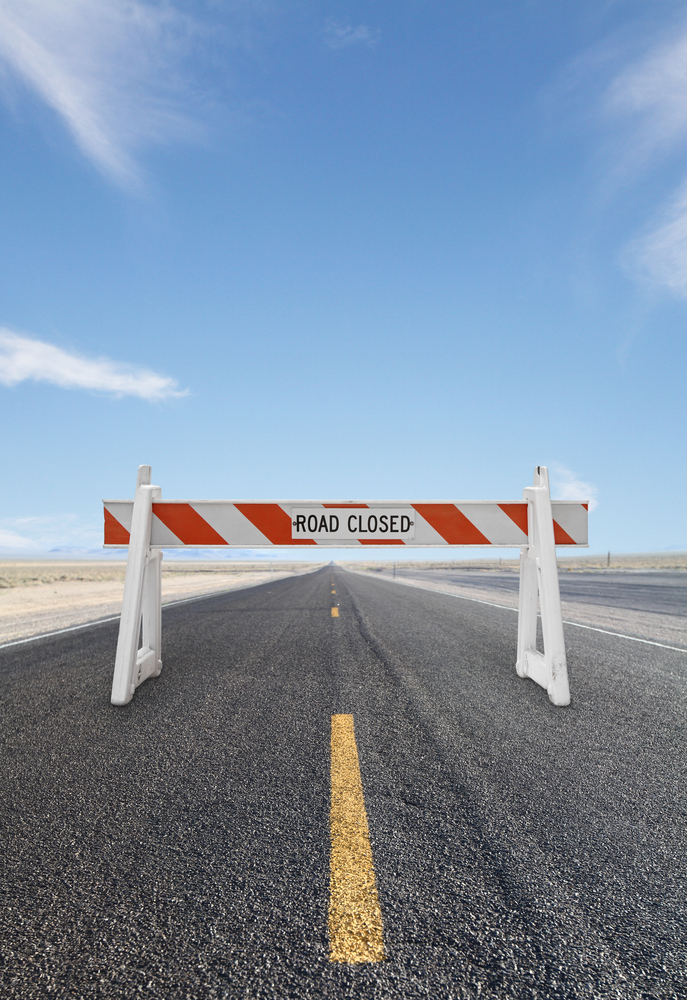 Are You The Reason Why You Can't Hire Top Sales People?